The Value of Trophies 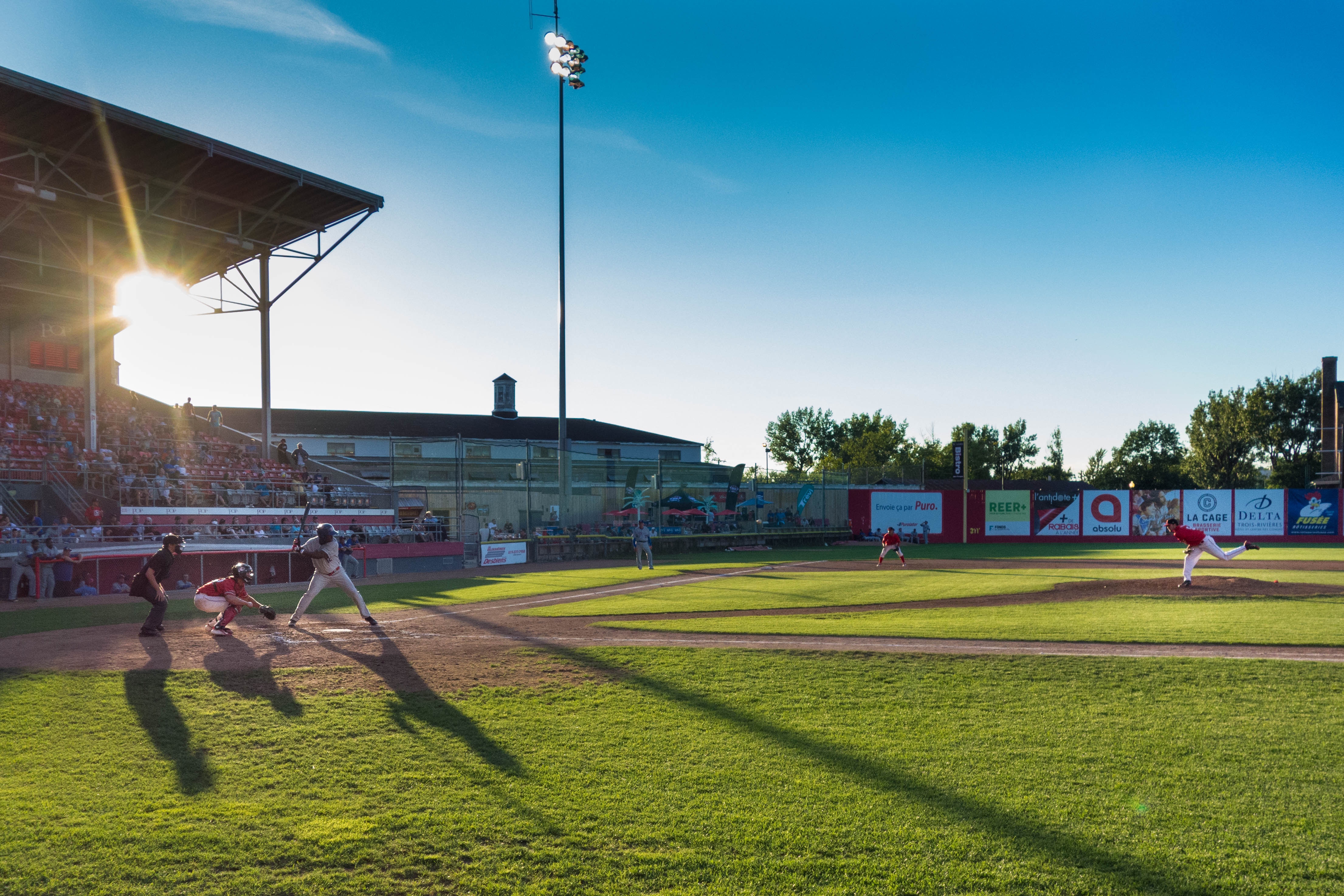 My son came out to the house the other day and while there, I mentioned taking the dark green military style footlocker sitting out on our front porch home with him when he left. We use it to put things on or used it as an extra seat when needed. It has been sitting there, in the same spot since 2009 when Scott graduated from college. He asked what was in it and I said generally, “Some stuff from college, but it has been a while since I looked inside.”

As hinges creaked, he slowly opened the lid and to his surprise and to mine as well, it was chalked full of awards and trophies he had acquired over his college career.

Scott was a baseball player and not just any baseball player at that. He was one of the best in the area while in high school and moved on to garner All-Conference accolades while at Blackburn College. Not only that, but he amassed four all-time records for the Battling Beavers that still stand today.

In the history of Blackburn he holds the record for most strikeouts (153) as a pitcher lifetime.  He also holds the record for lowest ERA during a season (2.41), saves for a season (4) and saves lifetime (8). Keep in mind that this includes pitching against all competition as the number one hurler in the rotation. He faced the most difficult pitchers other teams could throw at him. He pitched against teams in the Big Ten and other major conferences and never gave up an earned run against any in Division 1. Also, when the Blackburn Beaver’s other catchers went down for the season, Scott volunteered to catch, often pitching and catching in the same day. One more point of bragging, as far as I know Scott is the only pitcher to have one win and two saves in one weekend of play. This is just a small sample of his impressive accomplishments.

So, why write this? To make Scott blush? He would be embarrassed by this article for sure, but the reason is far more important. When I witnessed the box full of trophies the first verse and refrain of the Old Rugged Cross ran through my mind.

On a hill far away, stood an old rugged Cross

The emblem of suff'ring and shame

And I love that old Cross where the dearest and best

For a world of lost sinners was slain

Till my trophies at last I lay down

I will cling to the old rugged Cross

And exchange it some day for a crown

After rooting around the old mementos and a couple dusty ball hats, he picked up a long lost wristwatch from the footlocker, put everything else back in and closed the lid. Turns out after all the accolades, all the on field heroics and all the memories and mementos, the stuff just wasn’t that important.

Please keep this in mind dads when you are helping your young man or lady determine what sports and activities they will be involved in. Because after it is all said and done, the trophies mean nothing compared to an eternity with God at His side.